Among the best streaming service, Apple TV is the extreme top service where it gives on-demand content, movies, TV shows, series and so on. It provides all the videos in 4k HDR quality and Dolby atoms sound play. So you can watch good video quality channels like HBO Max, STARZ, and Cinemax. To watch the content in the future is a personal watchlist where you can add those content. You can watch the originals of “Apple TV on Vizio Smart TV.”

You can buy or rent movies for streaming series and movies. On the Apple app, you can download the contents to watch it offline at any time. It has a separate zone for kids in their age category to watch movies, anime, TV shows, etc. It offers add-on subscriptions and other premium services like CBS, Cinemax, Showtime, Starz and so on. Without bouncing between several video apps, you can watch Apple TV channels inside the Apple TV app.

Got a Vizio Smart TV? To watch Apple TV on Vizio Smart TV, first, check whether Apple TV appears on your Smart TV. But it’s not a matter because recently, every Smart TV is coming with in-built apps, so the apps are already pre-installed. You can use it by entering the Apple ID account credentials. It supports Apple’s Airplay 2 and Homekit, making it controllable for both Apple’s innovative home platform and Airplay 2 devices.

To stream the Apple TV content Apple V subscription is the entry ticket.

How to get Apple TV on Vizio Smart TV 2. Apps window- Now, it directly takes you to the “App window.”

3. Select all apps- In the App window, select “All apps”, where it lists out the available apps pre-installed on the Vizio Smart TV screen

4. Select the Apple TV app– Now, on the screen, select the “Apple TV” app and do a long press until the app notification appears. Press the “Ok” button to add Apple TV to Vizio Smart TV 5. Sign in- Open the app, and click “Start watching”. Now it moves to the next page, where select the “Account” option on the settings. For signing in, enter your “Apple TV credentials”.

Also know- How to Download Apps on Samsung Smart TV?

An alternative method to get Apple TV on Vizio Smart TV

In the above steps, we can see the immediate steps to get Apple TV on Vizio Smart TV. Here are the alternative ways to get them. This method helps when your Smart TV doesn’t have a pre-installed Apple TV app. As it supports Apple’s Airplay 2 and Homekit, by using Airplay, you can stream any media file to the Vizio Smart TV from your iPhone or iPad.

1. Same wifi connection– Make sure whether to the same wifi network both your Vizio Smart Tv and iOS device are connected

2. Use iPhone or iPad– By using your iPad or iPhone, open the “Apple TV” app and sign in to the app. If you are not an existing user, then do the “Apple TV subscription” and then play any videos from the app

4. Start watching- Finally, enjoy “Apple TV on Vizio Smart TV” by selecting and streaming it on the big screen

Also learn- How to Get YouTube App on Vizio Smart TV? 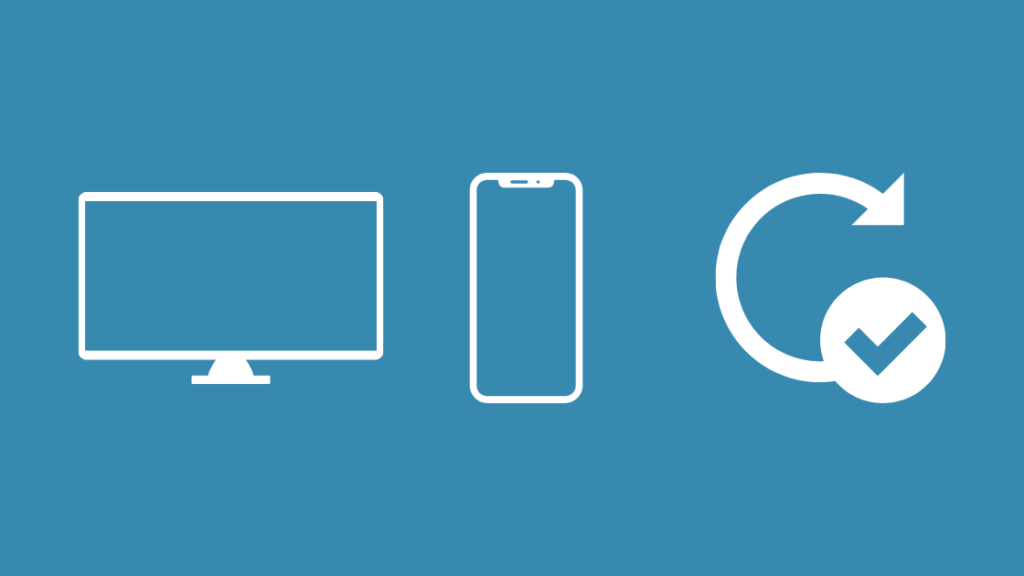 Now we have reached the end part of the article. By going through this article, you might have got some ideas on “Apple TV on Vizio Smart TV”. So I recommend you to watch Apple TV content on the big screen to get more fun. Thank you.